How I Felt When I Joined Boarding School

Posted on December 1, 2012 by Talkalittledo - For Life Is Funny.

Here I was almost ready to leave primary school and embark on the next chapter of my life – High School ! Leaving for a boarding school was one of the hardest moments of my life. The unexplainable feeling of leaving everything behind, things  that provided me with the comfort and warmth of home and to go somewhere with no idea about what was ahead of me, was very scary. I was going to start from scratch with no friends and nobody to trust.

It was going to be a challenge for me, and I realised quickly that I had very ambivalent feelings for going away to school. As the end of summer was closing in, I began to have less and less confidence and even became frightened at the thought of leaving Madras and losing the identity that my family and friends had.

Then here I was at the tender age of ten, in a Boarding School. The first week of school was torture. In my dorm, I became deathly afraid of my matron. I wanted to be home more than anything.

The first night at school, I completely changed. Being away from home was quite a shock. The second day didn’t go so well either. The bells rang at five am; I had never woken up at five am before. The first day had been all exciting. 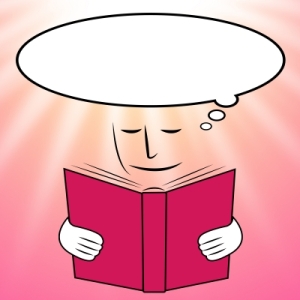 Then the novelty started to wear off and I realized I was on my own – well not exactly on my own but mum and dad were not there. I fully understood why I was at a boarding School; it was just because it was a place where I would learn to become a man. I didn’t have a problem with that; I completely understood. So there wasn’t any conflict.

I was just missing home, missing the comforts of home. But as weeks went on, I got used to it and made a new home away from home, I made a new family. The New Family. Next thing I know, I was 15 years old. My skills such as adaptability, independence, and responsibility enhanced.

I owe it to those glorious days in Brindavan Public School, Athur.

Thank you Masters, teachers, matrons, wardens, fellow students, mess masters, mess brothers and sisters for making me what I am today.

This entry was posted in School is Fun and tagged Boarding school, First day Blues., Leaving home. Bookmark the permalink.